“Everybody is a genius. But if you judge a fish by its ability to climb a tree, it will live its whole life believing that it is stupid.”

And then there’s the mudskipper … 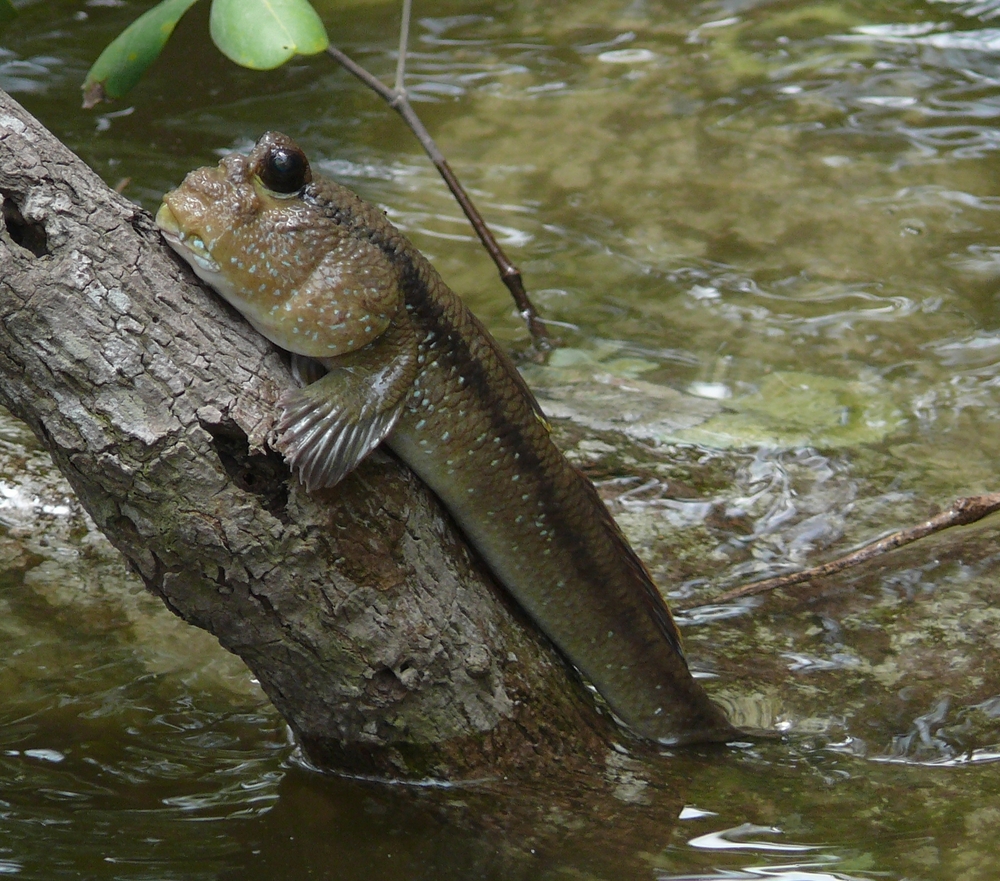 END_OF_DOCUMENT_TOKEN_TO_BE_REPLACED

Does Agile speed things up?

As we discussed last week, when it comes to IT App Dev, just defining what “speed things up” means is a non-trivial task.

And then there’s the definition of “agile,” which isn’t about speed in the first place. If we use automobiles as a metaphor, agility has more to do with a car’s suspension, steering and brakes than with the drive train.

If the question is whether Agile makes IT more agile, the answer is an unequivocal “Yes,” because with Agile, requested changes go into the backlog with no muss and no fuss, where with waterfall they’re submitted to the project steering committee as part of standard project governance.

A process step that doesn’t involve a committee is always more agile than one that does. Q. E. D.

There’s another way to answer the question, which leads to an even more emphatic affirmative. As pointed out last week, according to the Standish Group’s annual Chaos Study, across application development projects of all sizes, Agile methodologies yield higher success rates and lower failure rates than the waterfall alternative.

How does this translate to speed?

There’s no such thing as an IT project, so whether you measure throughput or cycle time, if the units being delivered are software features you’re measuring what amounts to the production of work in progress, not finished goods, the finished goods being the intended business changes.

And it isn’t true that if you speed up the creation of work in progress you automatically speed up the process as a whole. For example:

Imagine a team of process re-engineering consultants has marched through a business, completely redesigning one of its core processes. Almost certainly a process change of this magnitude will require radically different or completely new enabling software.

This is what waterfall does. To get Agile to do the same thing a business has to adopt what’s becoming known as “scaled Agile,” which defines software in terms, not only of user stories that are small and self-contained, but also in terms of “epics” that are, as the name implies, large and expansive.

You start with the epics, decomposing them into release trains, and release trains into user stories. Voila! You’ve turned Agile into waterfall, except for the design of user interface details and perhaps some underlying algorithms.

Which leads to the question, when it comes to large-scale business change is scaled Agile a necessary evil or a self-inflicted wound whose root cause is a failed change in culture — the retention of waterfall mental habits that relegate Agile techniques to the trivial.

I think the answer is, neither of the above. The view from here is that the root cause was the decision to re-engineer a process in the first place. Once a business decides to design and implement a large-scale process change in one big bite, there’s little point trying to build the supporting software in small increments.

Instead, businesses need to adopt the mental habit of incrementalism — to make a continuous stream of small changes the centerpiece of its management culture.

Because as Lao Tse once said, a journey of a thousand miles starts with a single step. What he didn’t explain is what IT and its business counterparts need to understand the most: Those who undertake journeys of a thousand miles and fail are the ones that, after they take the first step, try to cover the rest of the distance with one giant leap.

Those who succeed don’t take journeys of a thousand miles in the first place.

They take journeys of 2,100,000 steps, which they cover by walking briskly.